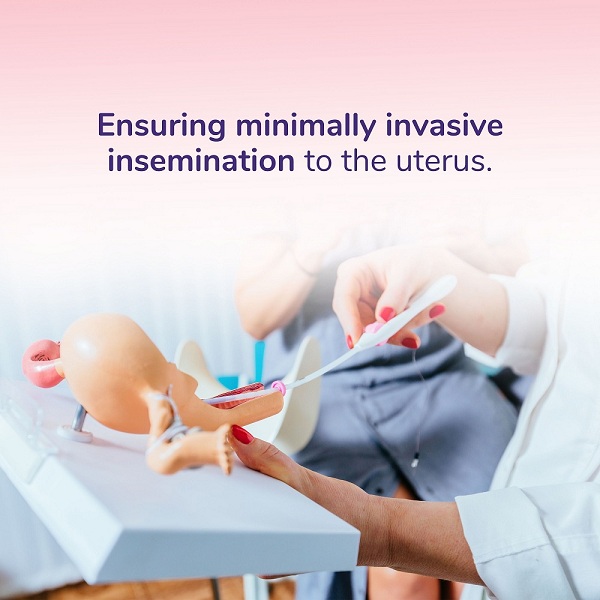 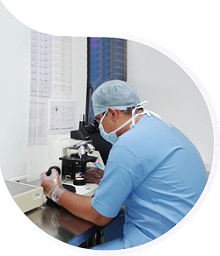 Your chances of success with IUI depend on lots of different things. There are many different factors involved, so it's best to talk to your fertility team about your individual chances of success. The fertility team at Rainbow Hospital, BirthRight will take into account all the unique factors that determine your situation and provide you with a plan that is the best way forward.

The objective of IUI is increasing the number of sperm that reaches the fallopian tube and fertilizes the egg subsequently, thus resulting in pregnancy. Types of IUI treatments we perform are -
- Natural IUI
- Clomid and IUI
- Fertility Medication and IUI 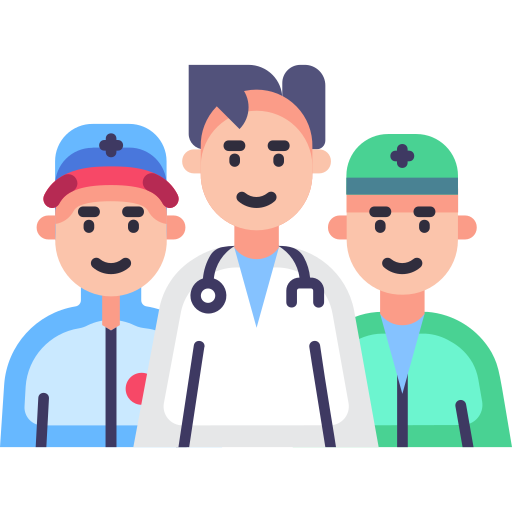 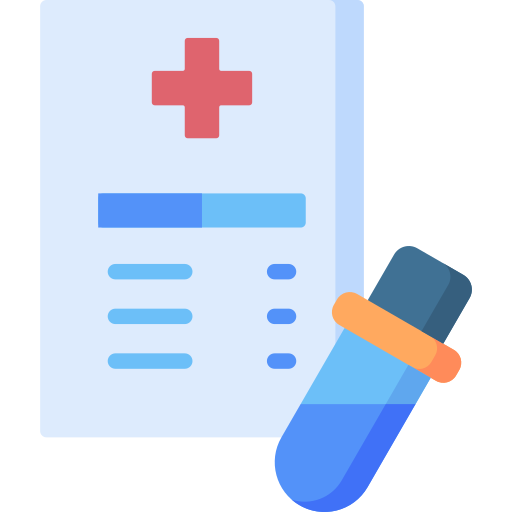 Comprehensive range of investigations and consultation services to couples 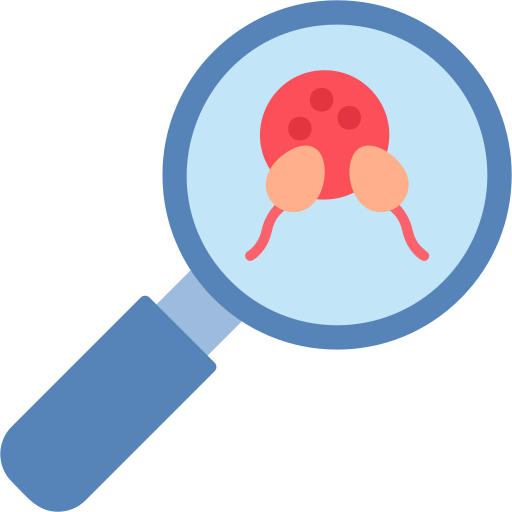 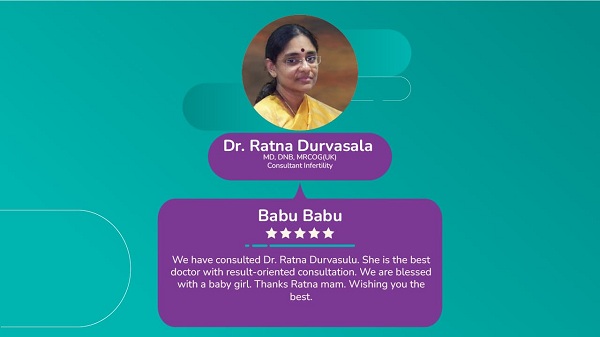 Thank You for Trusting Us, Babu 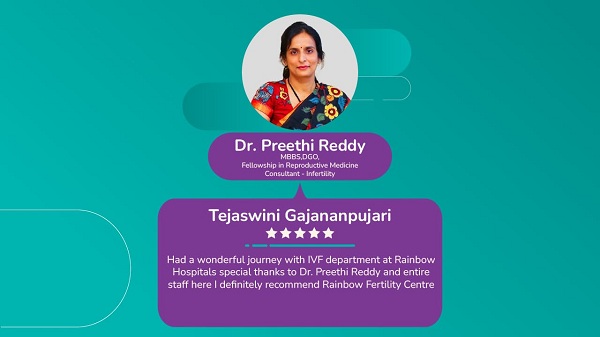 Thank You for Trusting Us, Tejaswini 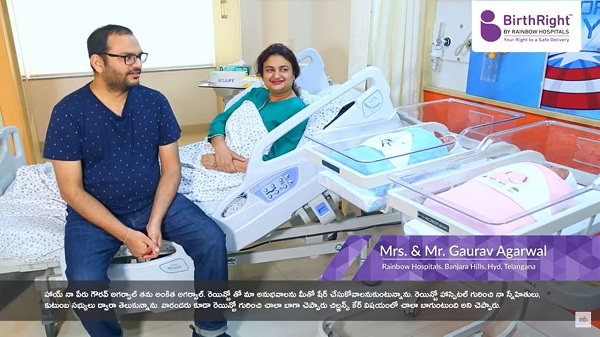 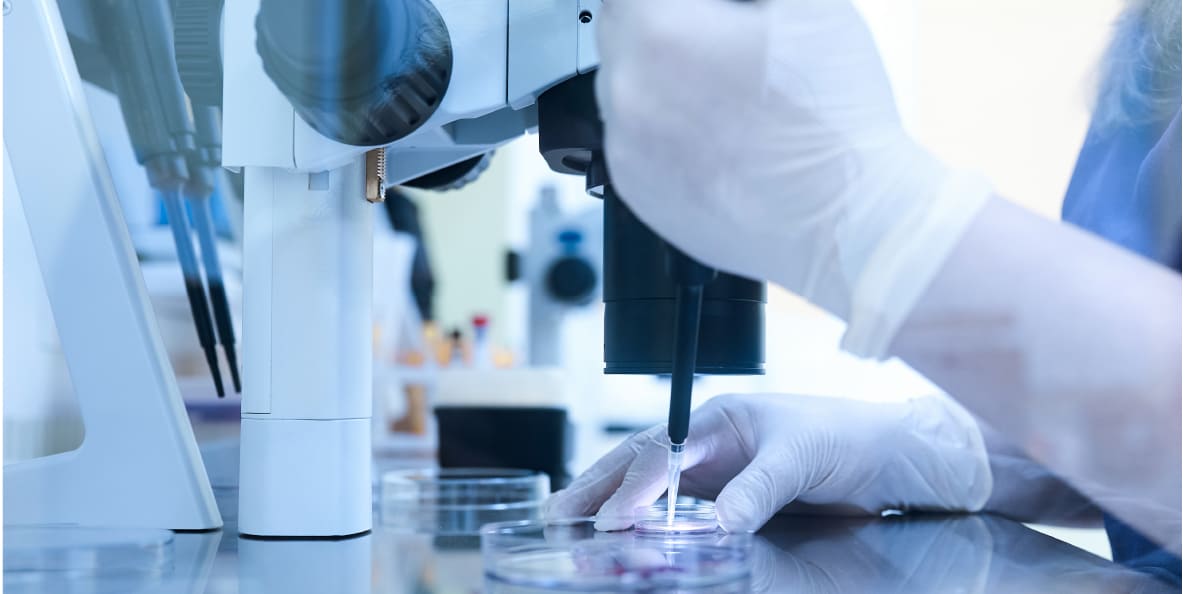 What is IMSI or Intracytoplasmic Morphologically selected Sperm Injection? 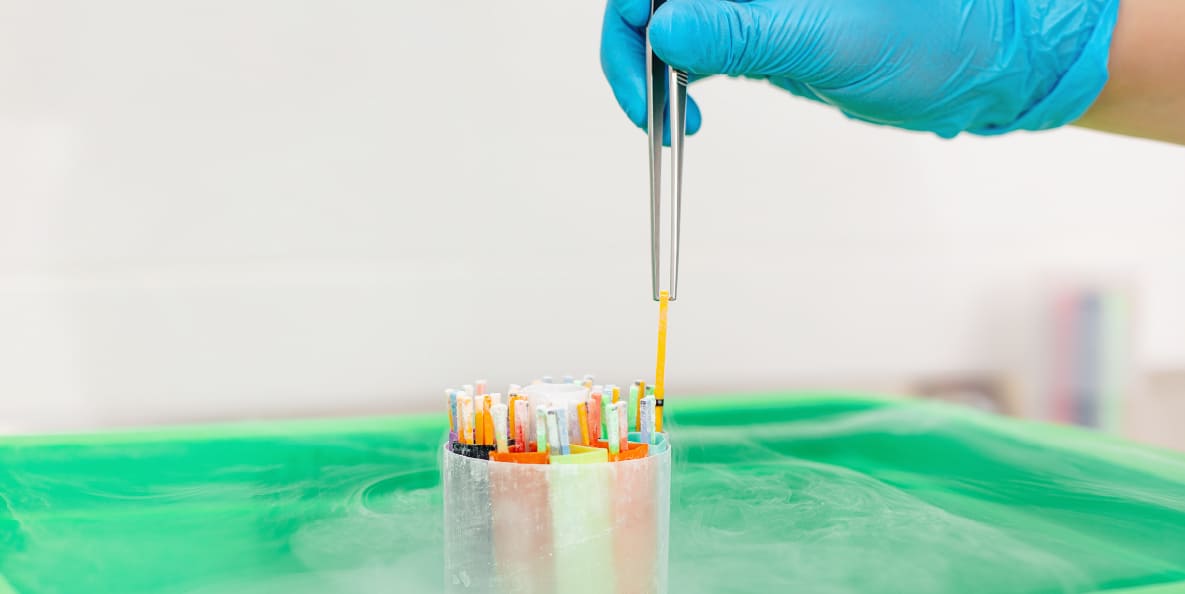 The Benefits of Embryo Freezing 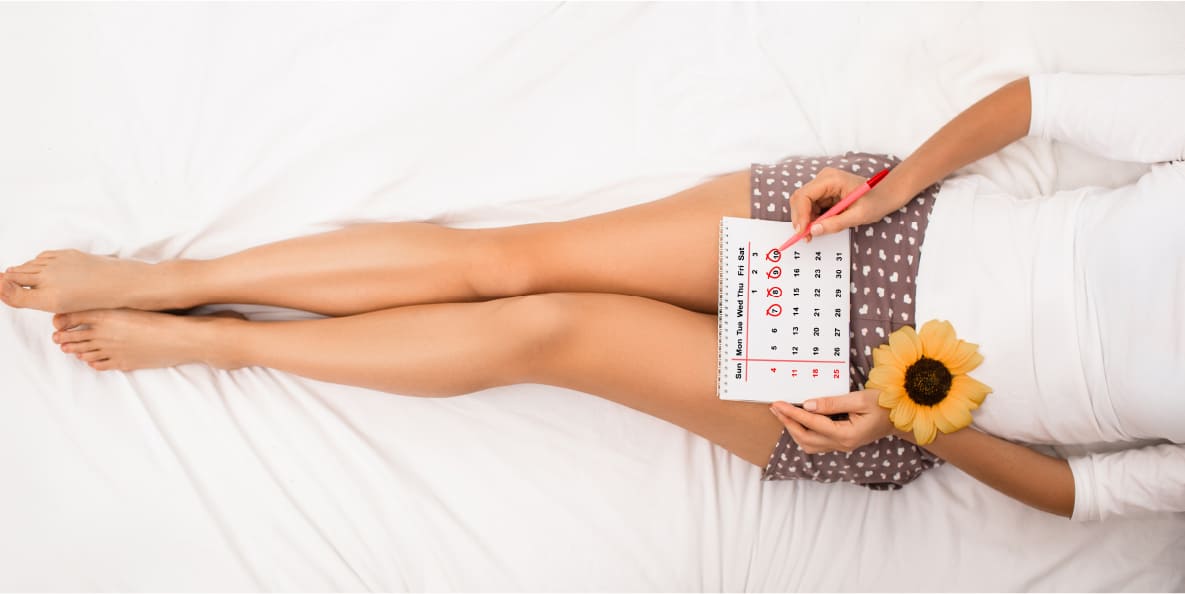 How to know if you are a good candidate for Ovulation Induction? 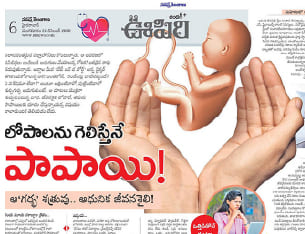 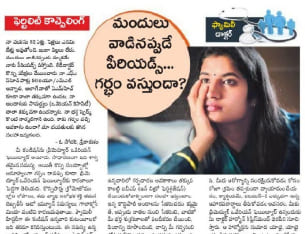 ❮
❯
FAQs
What is IUI?

﻿IUI is one of the common procedures available today for treating infertility. This process involves washed sperm from the male partner or a sperm donor being placed in the uterus of the woman around the time of ovulation with the help of a catheter tube inserted through the cervix. Generally, this is done when natural intercourse doesn’t result in pregnancy or in cases of low sperm count in the male partner.

How does the process of IUI work?

﻿In most cases, women are given medications for stimulating multiple egg development, particularly when infertility is caused by a lack of ovulation. A semen specimen is then produced and collected. Semen cannot be directly injected into the uterus during IUI because the fluid contains certain chemicals that cause painful uterine spasms. That is why sperm washing is performed to separate dead sperm in the semen along with other cells. Semen washing takes around 1 hour. Then, the sperm is placed into the uterus through the cervix with the use of a thin catheter. This process takes approximately 5-10 minutes. Patients can resume normal activity after the procedure.

What timing is best suited for IUI?

﻿It is important to time any insemination at ovulation and at least within 6 hours of ovulation. Once ovulation takes place, eggs can be fertilized for only the next 12-24 hours. Hence, IUIs have to be timed to ensure the presence of sperm during the release of eggs.

Will I have to undergo any test before I decide to do IUI?

﻿Our healthcare experts may suggest certain tests before you start IUI treatment. You may have to undergo an IUI test for checking whether at least one of the fallopian tubes is open to allow the sperm to enter the fallopian tube and fertilize the egg and for the fertilized egg to come out in the womb. Regardless of your age, you will have to undergo an IUI test for checking the levels of hormones like luteinizing hormone, follicle-stimulating hormone, progesterone and estrogen. The male partner who is providing semen specimens must be tested as well for infectious diseases. Even when donor sperm is being used, it is essential to check for infectious diseases before sperm insemination can be initiated.

What are the factors that determine the success of IUI?

﻿The success rate of IUI may vary and it is dependent on several factors such as:

Will the process cause any discomfort?

﻿In most cases, the woman finds IUI to be more or less painless, as there is hardly any discomfort caused by the catheter. You might experience certain cramps afterward, although it is usually related to ovulation more than the IUI process itself.

When can I start having sex after undergoing IUI?

﻿Generally, women can have sexual intercourse at any point of time after undergoing IUI. However, you may be recommended to wait for a couple of days before having sex if there is any kind of complication or bleeding during the IUI process.

Is it common to bleed after IUI?

﻿While bleeding after an IUI isn’t that uncommon, it still can happen. It particularly happens if there was an issue when the procedure was carried out. Some women even experience light bleeding while ovulating.

How many IUI cycles do I have to undergo?

﻿In most cases, intrauterine insemination with the sperm of the male partner results in pregnancy in the first three attempts itself. The chances of getting pregnant successfully decrease after the third attempt and decreases even further after the fourth or fifth unsuccessful attempt. Hence, it is generally recommended to undergo IUI treatment for at most three or four attempts. However, trying more IUI cycles may be necessary if the infertility is caused because of a lack of ovulation.